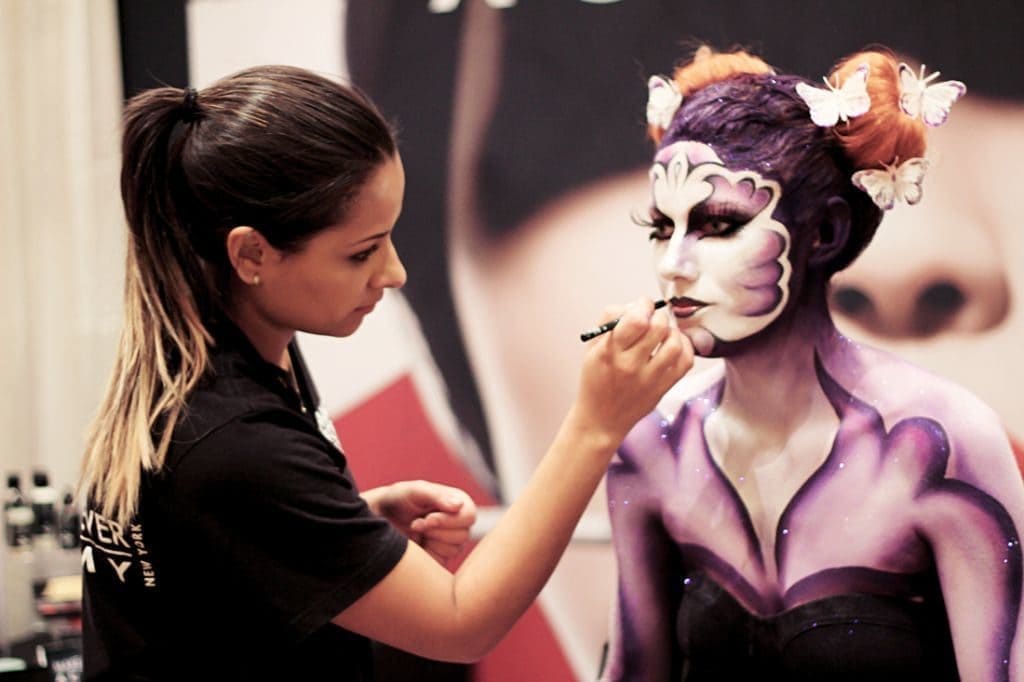 The Makeup Show was held in Orlando for the first time in November of last year. All the best makeup brands gathered to inspire young  makeup artists from all over Central Florida at the swanky Peabody Hotel on International Drive. It has previously been held in iconic cities such as Los Angeles, New York City, Chicago and even Berlin. The makeup gods have come to Orlando to inspire Makeup Artists in the south and I couldn’t be more excited that they are coming back again this year!

This year The Makeup Show Orlando will be held on September 28 and 29 at The Peabody Hotel and it is going to be bigger and better than ever! Shelly Tagger, Michael DeVellis and James Vincent have lined up an insane list of artists for this year. Make up master, Billy Brasfield aka Billy B, who has created several looks for Lady Gaga and been featured in numerous magazines will be making an appearance in the sunshine state. I am particularly excited to see Sutan Amrull, who you might remember from old school America’s Next Top Model or as the winner of  Rupauls Drag Race Season 3.  Last but not least, Crystal Wright,  industry guru, will be there giving her infamous talks about how to make it big in the industry. The Powder Group have put together  a star studded event that should not be missed! 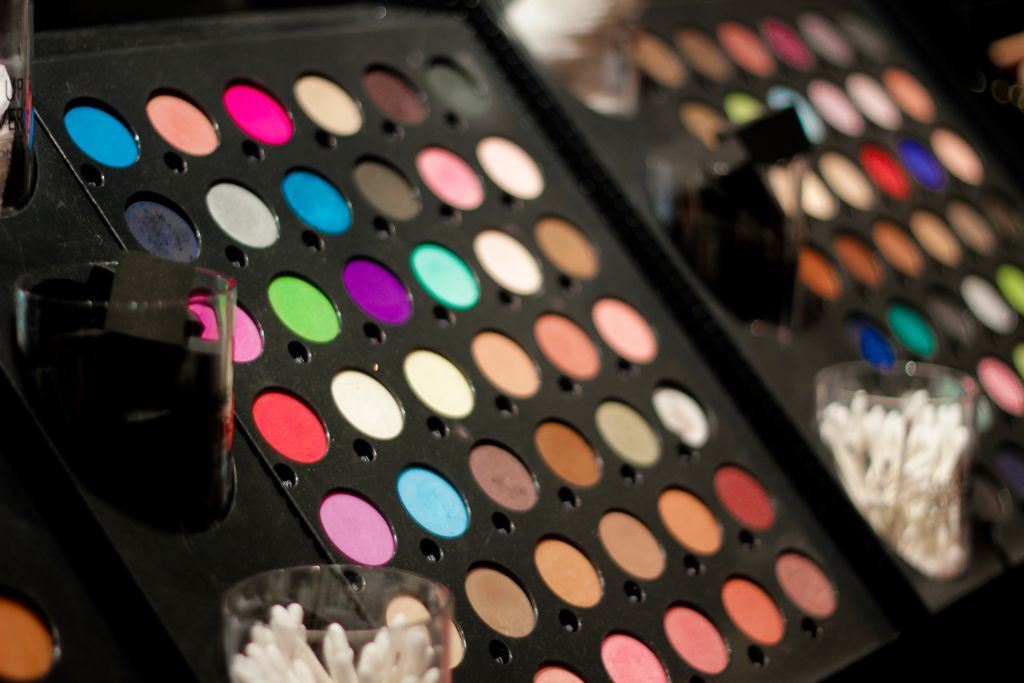 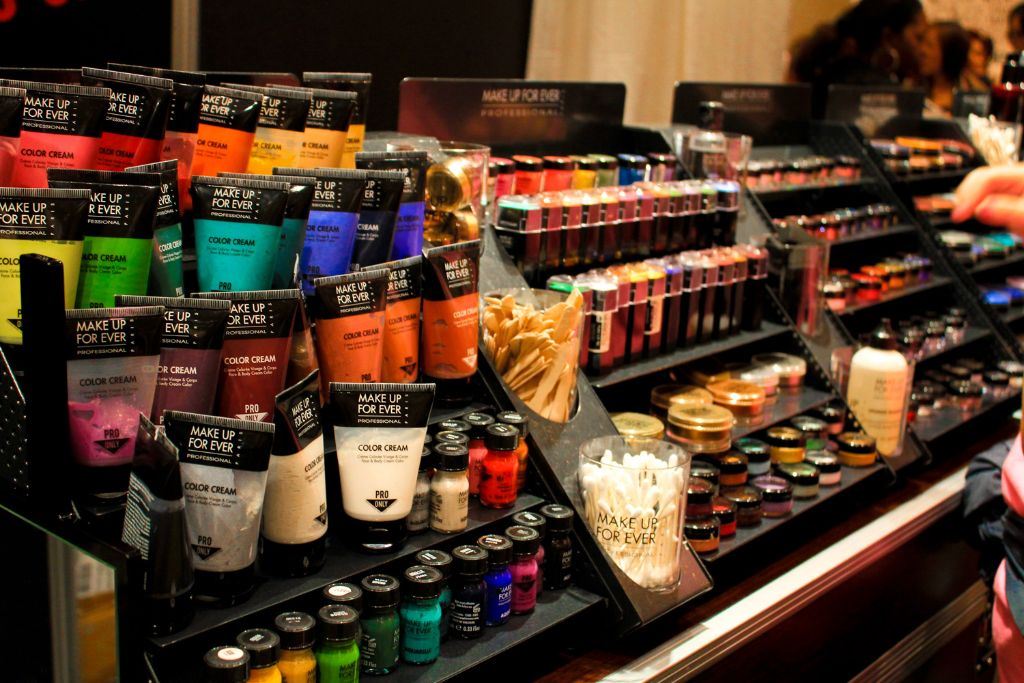 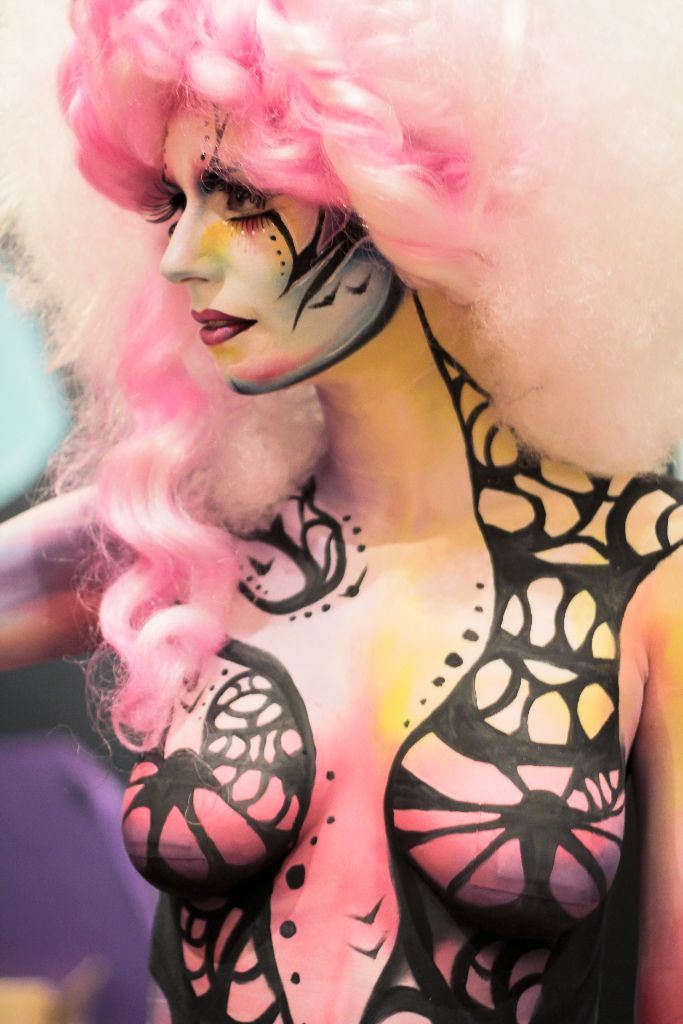 Last year they had the likes of top artists such as James Vincent, Johnny Lavoy from Project Runway and Roy Wooley from Face Off. I also saw Laura, runner up of Face Off walking around but she kept a low profile. They all had classes, seminars and more in depth hands-on workshops that they spoke about life, business and everything in between. All the booths had artists creating iconic looks. Maleficent, Predator and a pretty red head ballerina were just a few of the different makeups showcased. It was inspiring to watch them work knowing their hands have graced the faces of some of the most influential people in the world. 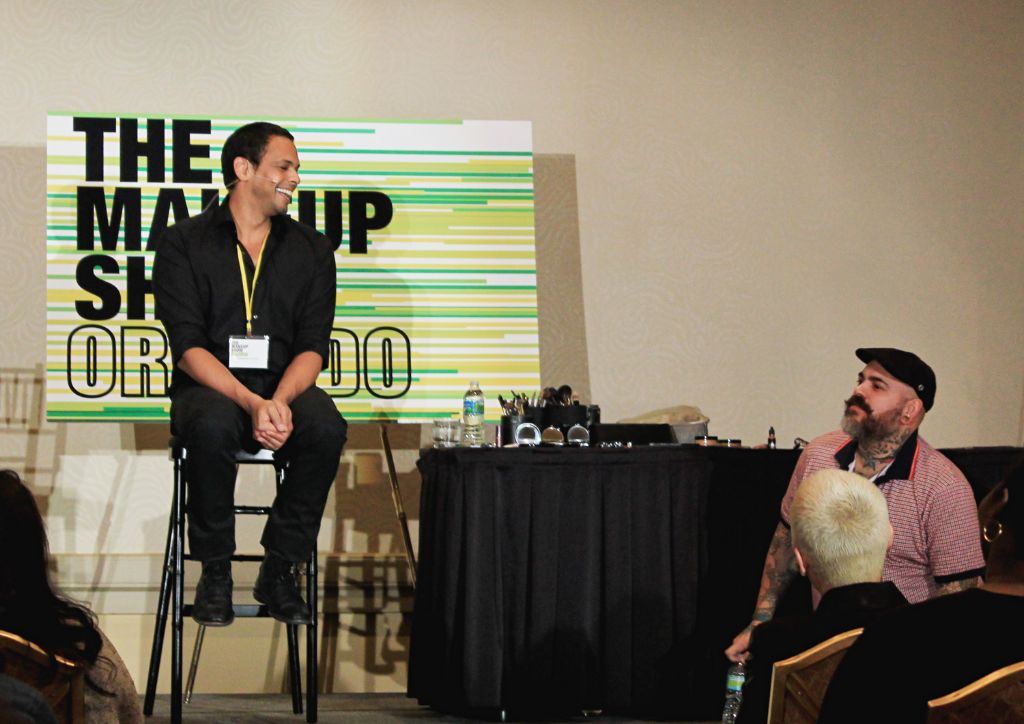 The Transforming Makeup class with Project Runway’s Johnny Lavoy got a surprise visit from James Vincent. 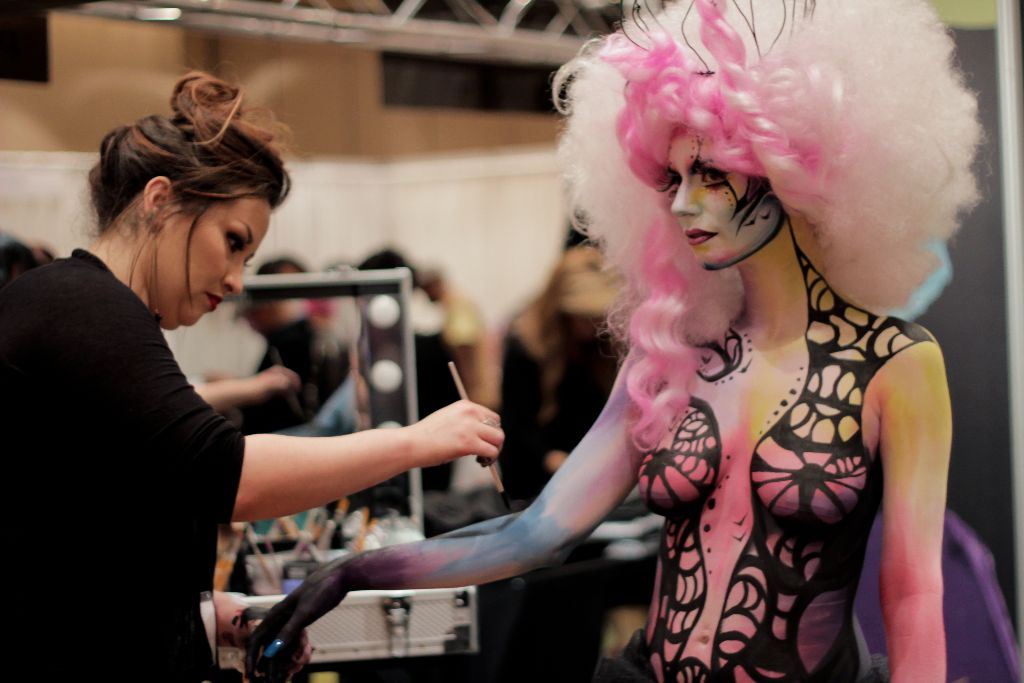 Make Up For Ever Makeup Artist Lijha Stewart working in the mufe booth. 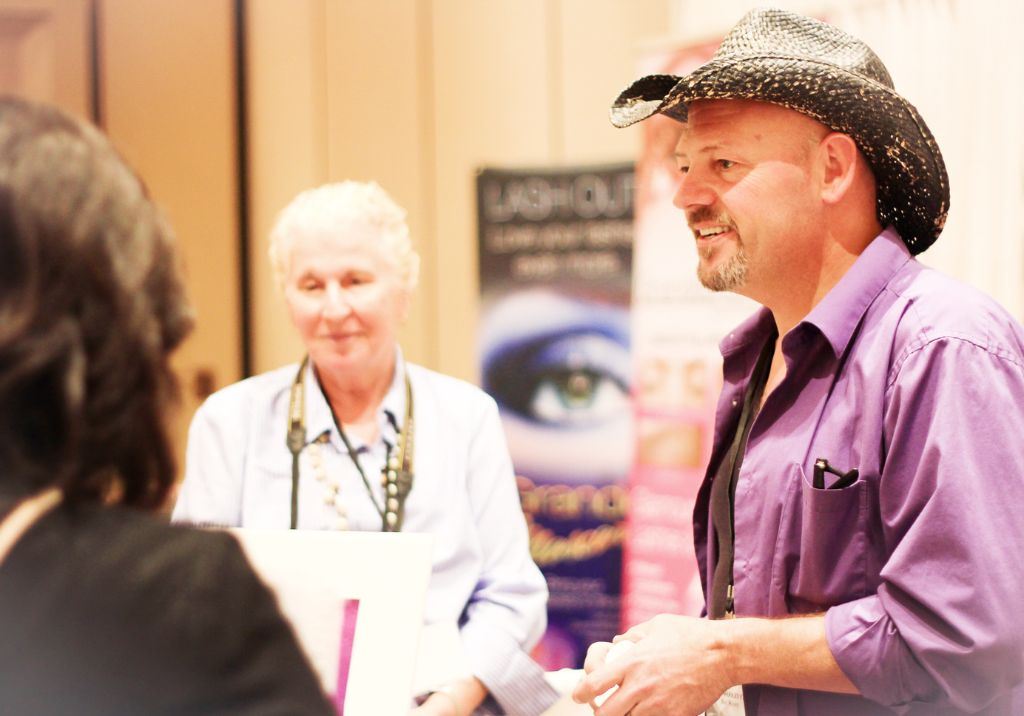 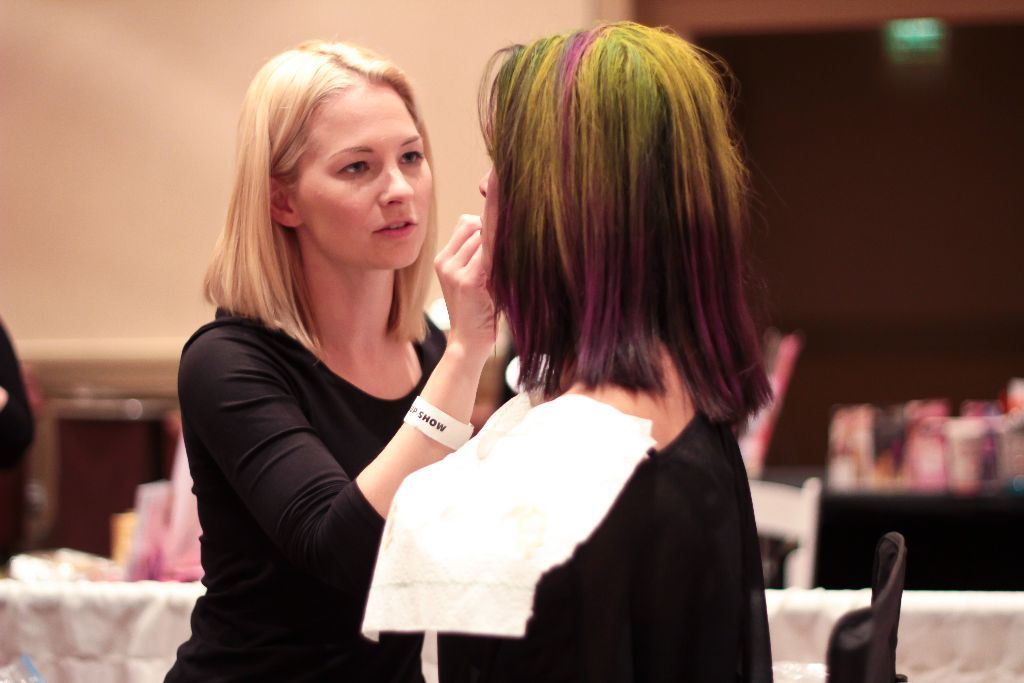 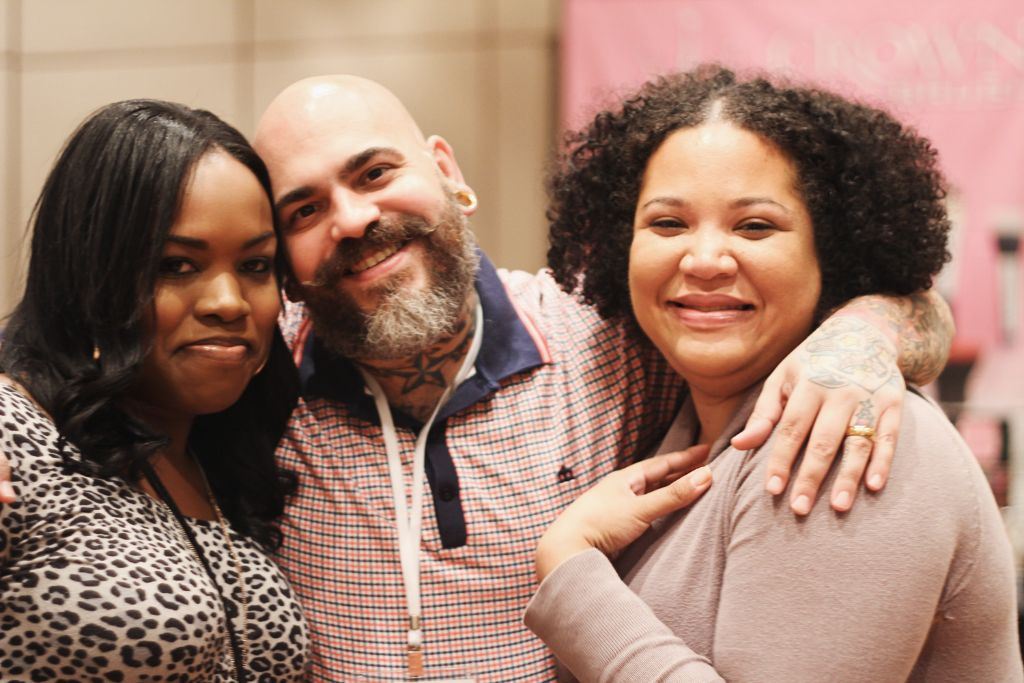 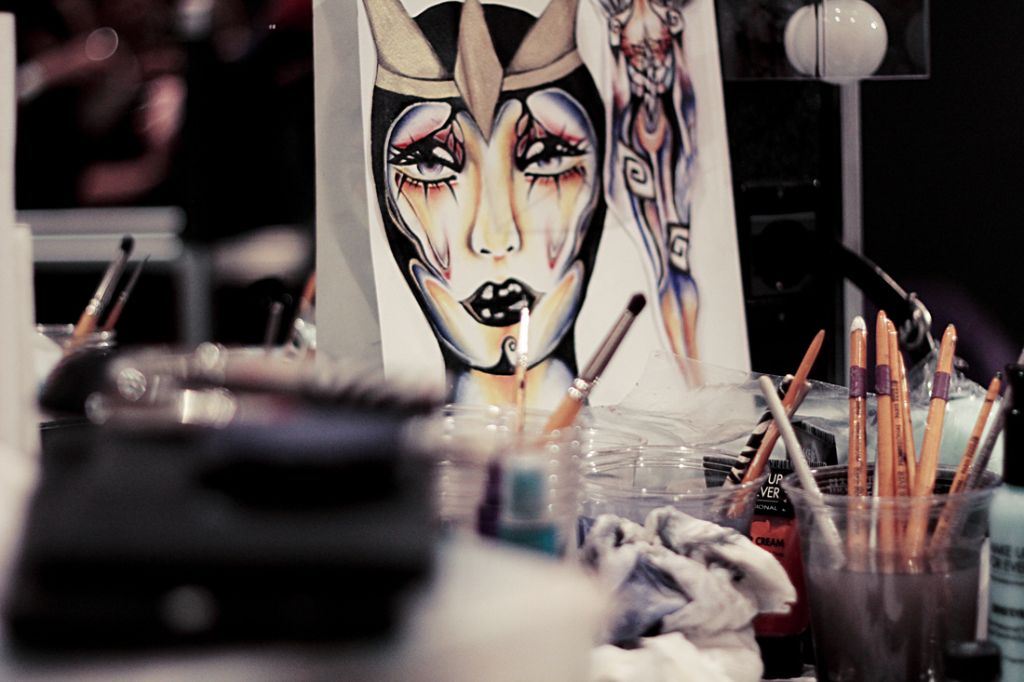 The Best Make Up Brands

Top Beauty Brands such as Smashbox Cosmetics, Temptu, Stila, Crown Brush, Obsessive Compulsive Cosmetics and Inglot were all there to kick off the first makeup show in Orlando. However there was no doubt who the belle of the ball was. Make Up For Ever held nothing back when putting together their booth. Their entire cosmetics line was there to purchase, heavily discounted might I add. The booth was so large they had forms you filled out with the products you wanted and then they had artists go get them for you to check out with. It was not their first rodeo. They also had The Makeup Forever Academy there in a separate booth, in case you were looking for a beauty school. Make Up For Ever had makeup artists working on models in both booths to show off their work. It was rare to the booth without a crowd. A few brands didn’t make it due to the hurricane in New York that week but because we’re from Florida, we totally get things being ruined because of hurricanes! 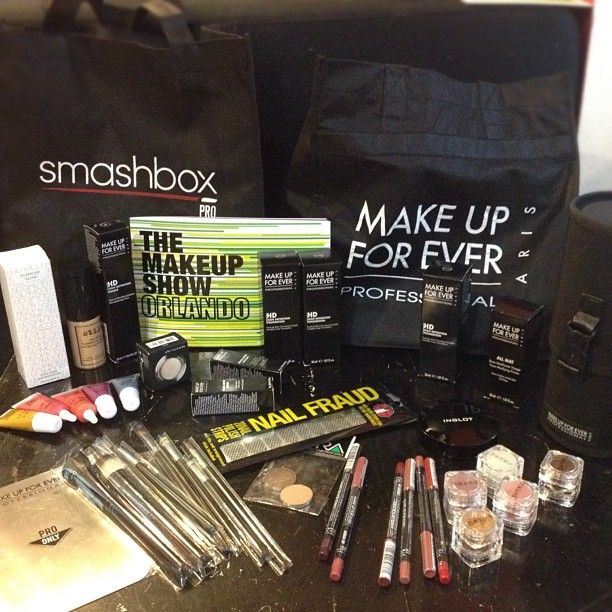 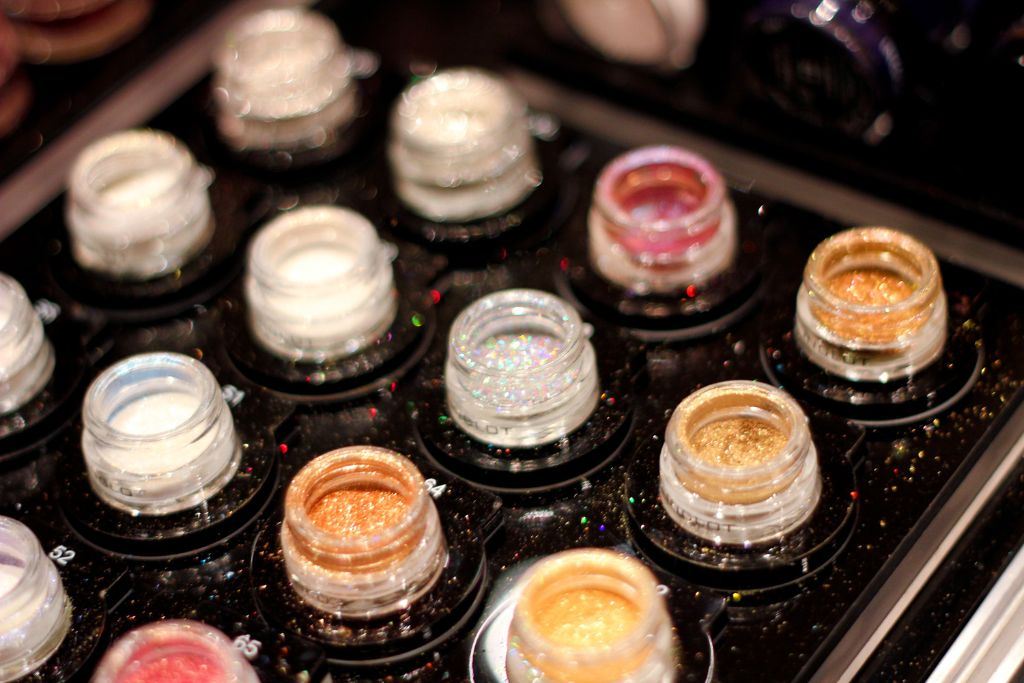 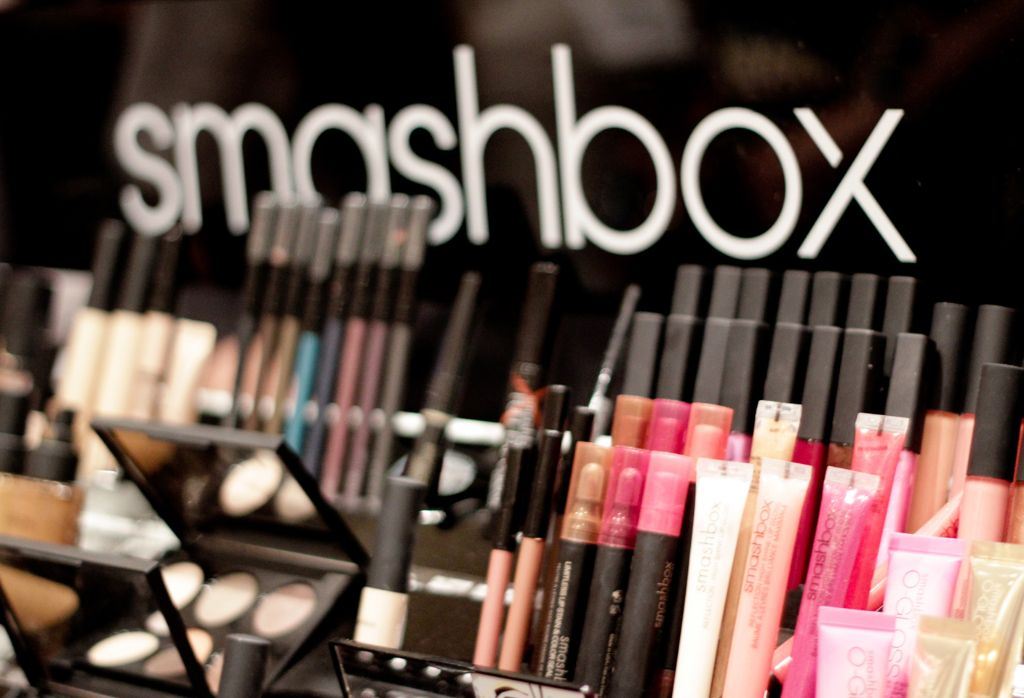 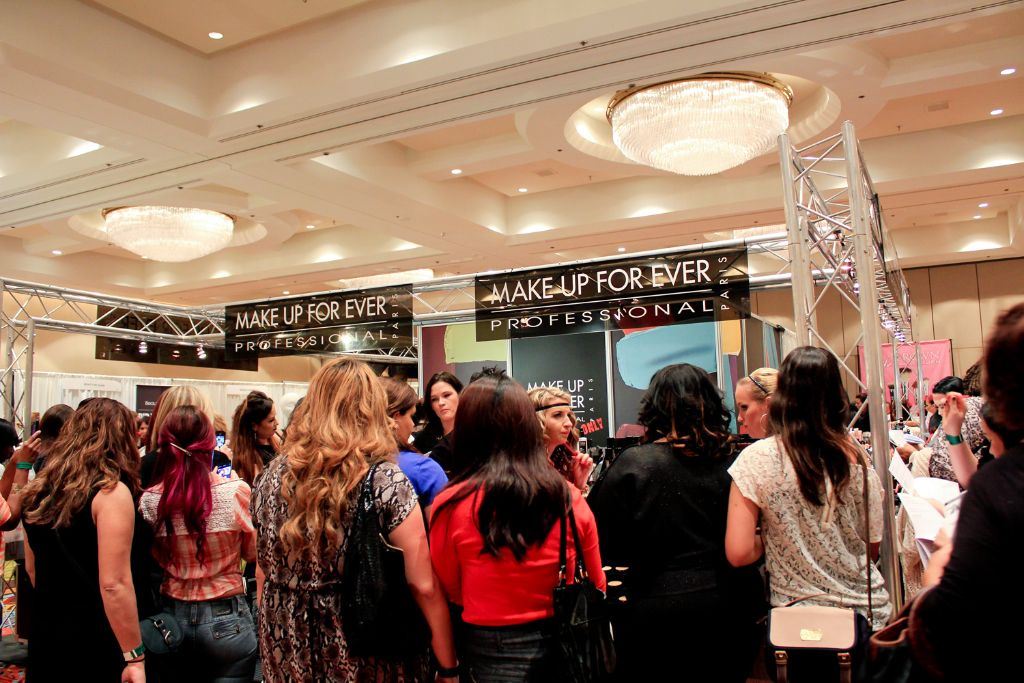 My beauty haul from the show was intense. It was a make up artists dream. 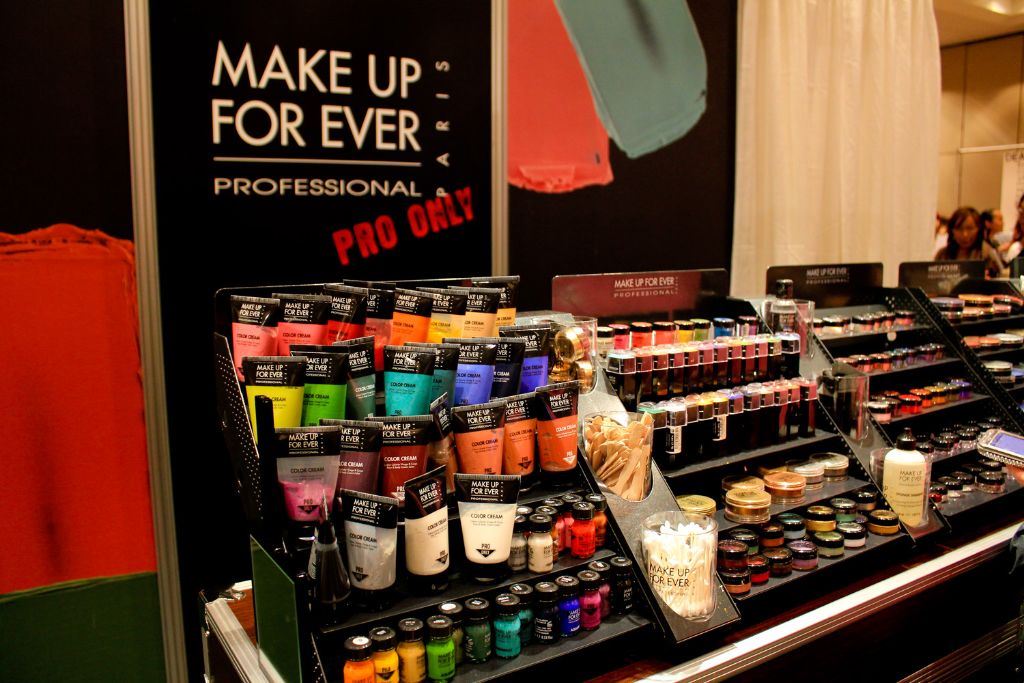 Meet me at the make up show

If you have been to Premiere Beauty Show, you will be shocked at the size of the event. Although The Makeup Show is small, it packs a lot of punch. One on one time with some of the biggest artists wasn’t uncommon and smaller classes meant you could actually see what they were creating. What the Premiere Beauty Show lacks, The Makeup Show delivers. Its focus is completely Makeup and Beauty in a personalized, intimate environment.  Luckily, I had the opportunity to photograph some of the events while I was there, the only thing I regret is not grabbing a few of the models and running outside to do a quick photo shoot with them. Regardless, I had a great time at the show and far too many pictures to count. I saw old friends while meeting new friends and I had an overall wonderful time! Join me and the best in the industry at this years Make Up Show!! Say hi if you see me snapping photos. For more information about The Makeup Show Orlando 2013 >> 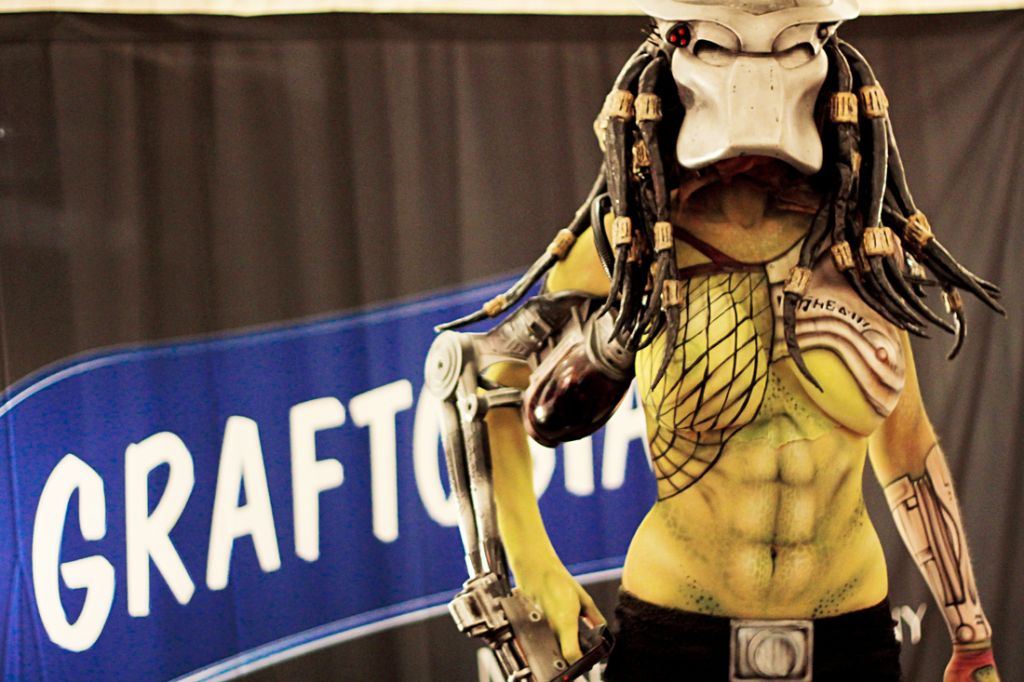 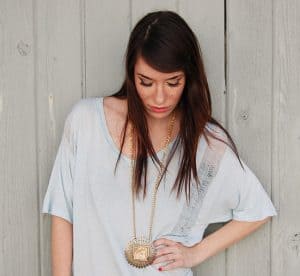 I'm a female photographer and content creator with a focus on beauty, portraits, fashion, and adventurer. Take a trip with me for a behind the scenes look at some of my favorite exclusive content. 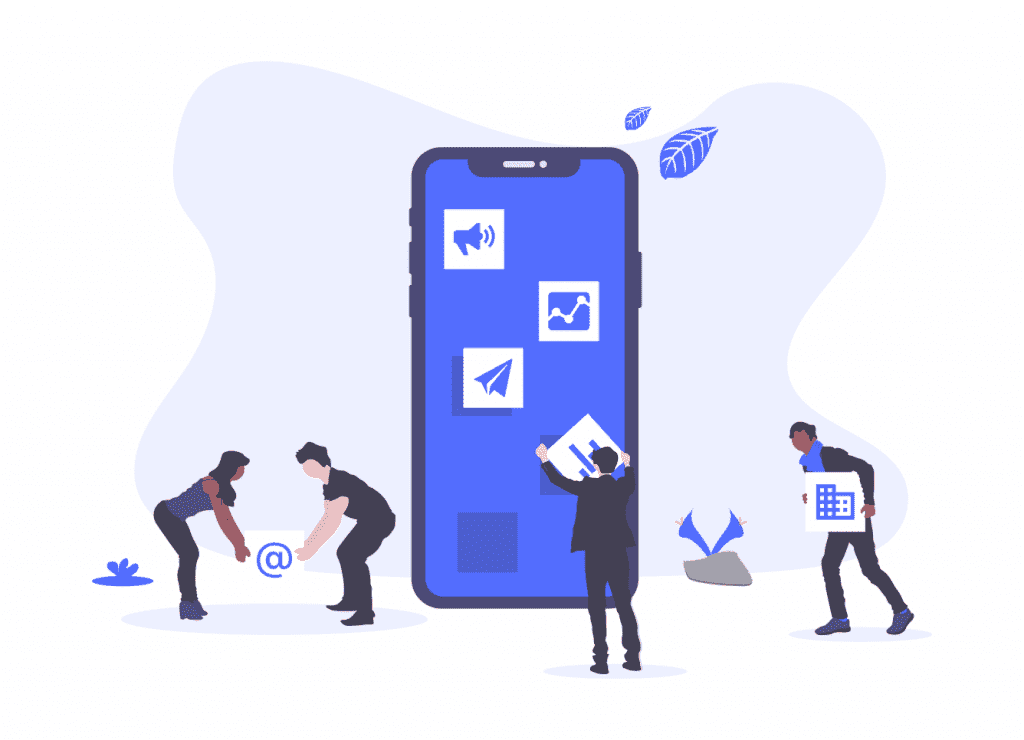 Tips and secrets on how to get authentic engagement and start growing your brand through Social Media!

Sign up to receive my free Social Media Secrets Guide for Instagram and TikTok as part of my Newsletter! A quick reference guide to help you get the most out of every post.

Don’t worry, If you change your mind, you can unsubscribe from my Newsletter at any time. Privacy Policy 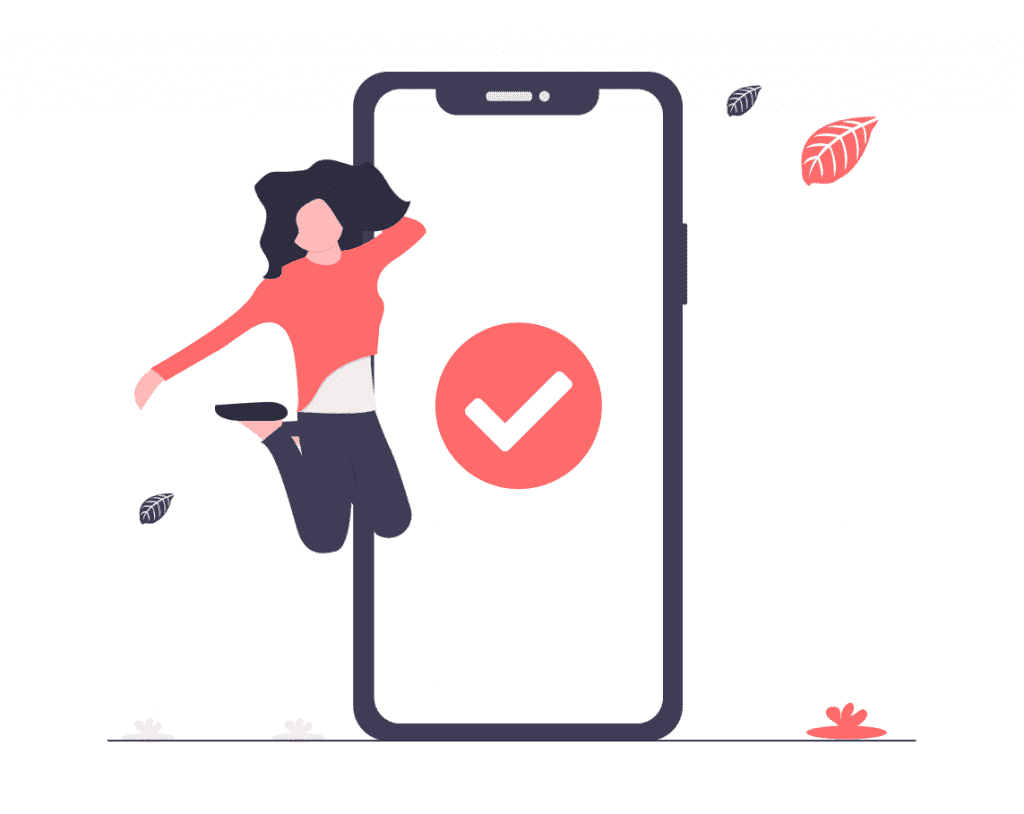 Thanks For Signing Up!

My frequently updated Social Media Secrets Guide will always provide you with the latest changes to succeed online.